Why the CEO That Plays Pokémon Go Will Rule the World

There is a point in everyone’s life when enough is enough. A point where we say there is just too much technology, too many toys, and too many gadgets to keep up with. For my grandparents it was computers, they saw no reason to care about them.

They were set in their ways, and the computer was not about to impact their life. Obviously younger generations think that is crazy. I mean, how could you live without computers today, right? For some it may be computers, or it might be DVRs, or Twitter, LinkedIn, Facebook, or potentially even Pokémon Go. At some point most of us will say, I don’t get it, don’t want to get it, and will view it as a dumb trend that has no influence over our lives… 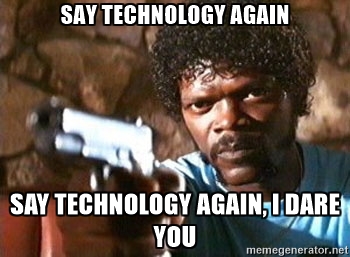 And then there are the people who refuse to go quietly, refuse to be left behind. The ones who see things like Pokémon Go as an opportunity to learn. I mean there has to be a reason why it is the fastest growing app in the history of apps. There has to be a reason it climbed to 75 million users in a mere 20 days. There has to be an explanation for the business impact it is making all around the world, like this ice cream shop that says it would have gone out of business if it weren’t for Pokémon Go. Or this Pizza shop in Long Island that has seen a 75 percent increase in business since taking advantage of the craze.

These unique few have an unquenchable curiosity and drive to know more, learn more, and capitalize on new opportunities the rest of us miss out on. It is this curiosity that is driving certain CEOs to download and install the app — to investigate how and why it works — and what makes it so powerful. 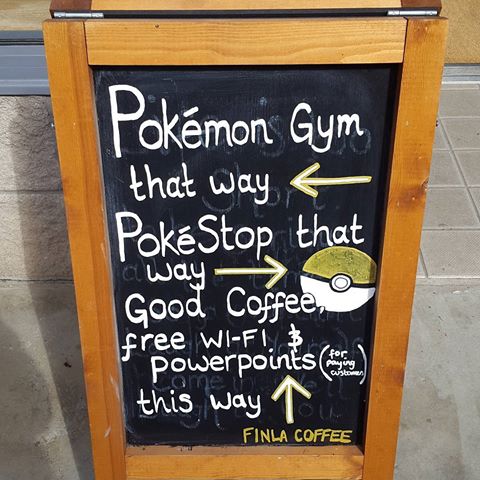 It is this certain type of CEO that doesn’t view the new “thing” of the week as an annoyance, but rather an opportunity. It is this particular type of CEO that seeks out new ways to drive success, whether it is through Pokémon Go, or Twitter, or Facebook, or the next major app that rocks the world. Watch out for this CEO, because they are the ones who can put us all out of business. They are the ones who find an untapped source of customers for a mere $1.19 an hour for lures. So be that CEO! Head out, download the app, and Happy Pokémon hunting my friends!